Welcome back to another edition of the Basketball Rules Expert Show. the show where we discuss

National Federation of High School (NFHS) Basketball Rules with the sole intent of bringing the rules off of the written page, breathing life into them and making them something that you can own and bring with you onto the basketball court.

hello again everybody my name is greg austin with abetterofficial.com.

let’s get started with this show

a b-1 shall be awarded one free throw

b b-1 shall be awarded two free throws

c any team b player shall be awarded one free throw

d any team b player shall be awarded two free throws.

It’s pretty clear what we have here. we have an intentional foul committed against a player who’s attempting a try

and the ball goes in the basket. How many free throws do we award in this situation?

Let’s talk about an intentional foul. this is a great opportunity to take a rule the application of a rule onto the court with you at all times and own it.

what is the penalty for an intentional foul?

repeat after me the penalty is two free throws by the offended player or their substitute unless small asterisk unless the player attempted a three-point try for goal and the try was unsuccessful. so i’m attempting a three-point goal player shoves from behind during the attempt the ball misses the result would be three free throws for the intentional foul.

you can imagine a scenario where an intentional foul occurs excessive contact the player is injured. who will shoot their free throws? their substitute!

so we go out of the court we have it with us in our back pocket.

Question 2: How many free throws are awarded for an intentional foul?

Here’s our follow-up question how many free throws are awarded for an intentional foul? 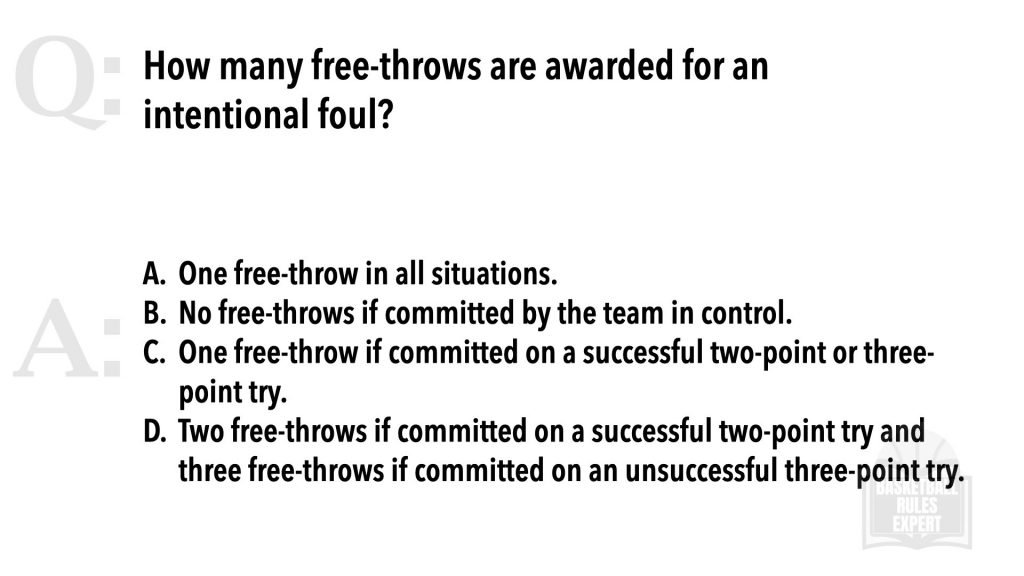 three three free throws and the ball at the spot nearest the foul.

Question 3: which is true of continuous motion?

C) it never applies when a player is fouled "on the floor."

experience.  officials have a hard time talking about it or defining it. let’s take a look at the definition of continuous motion which is found at our very good friend rule number four the most important rule in the rules book

of why people may have a hard time discussing it

"continuous motion applies to a try or tap for field goals and free throws but it has no significance unless there is a foul by any defensive player during the interval which begins with the habitual throwing movement starts a try or with the touching on a tap and ends when the ball is clearly in flight."

So it only applies to when there’s an attempt to score but it has no significance unless there is a foul by any defensive player.

so it does not apply to their game of basketball unless there’s a foul by a defensive player during an interval.

so now it’s going to describe an interval of time that the foul must occur during this interval of time and if we extrapolate this interval into the game of basketball we’re talking about maybe less than a second or a maximum of maybe two seconds this is something that happens in the blink of an eye.

"the interval begins when the habitual throwing movement starts a try or with the touching on a tap and ends when the ball is clearly in flight."

shall count do we have a clear understanding of what continuous motion is.

So, which is true of continuous motion?

it’s kind of an unsatisfying question but which is true

that is not correct

no it applies during the interval when the player has begun their habitual throwing motion. imagine them shooting a free throw or a set shot they’re not going to jump to shoot the free throw or set shot

c it never applies when a player is fouled "on the floor."

d it applies when the shooter is tapping the ball towards the goal when fouled.

It does say specifically in the rule it applies to a try for goal or a tap, so the answer would be: D) it applies when the shooter is tapping the ball towards the goal.

Say that a player has begun their habitual try for motion the defensive player pushes through a screen in an attempt to block the shot displacing the screener that foul occurs during the interval. This player is allowed to complete the motion even though the the player wasn’t necessarily guarding them.

That is going to wrap up this episode of the Basketball Rules Expert. If you found value hit like, hit subscribe and the notification bell so you don’t miss out and any of our content which is coming out two times a week as we get started with the basketball season.

You can go take a quiz that discusses Intentional Fouls & Continuous Motion. Not just the initial questions, but additional questions to make sure that you have an understanding of the rules involved. The quiz can be found here. Take the quiz see how you do.

if you want to support the show you can always buy us a coffee at abetterofficial.com/coffee. 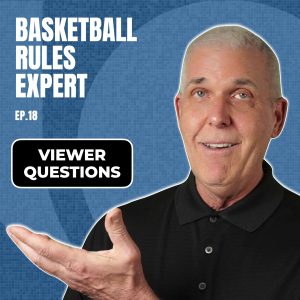 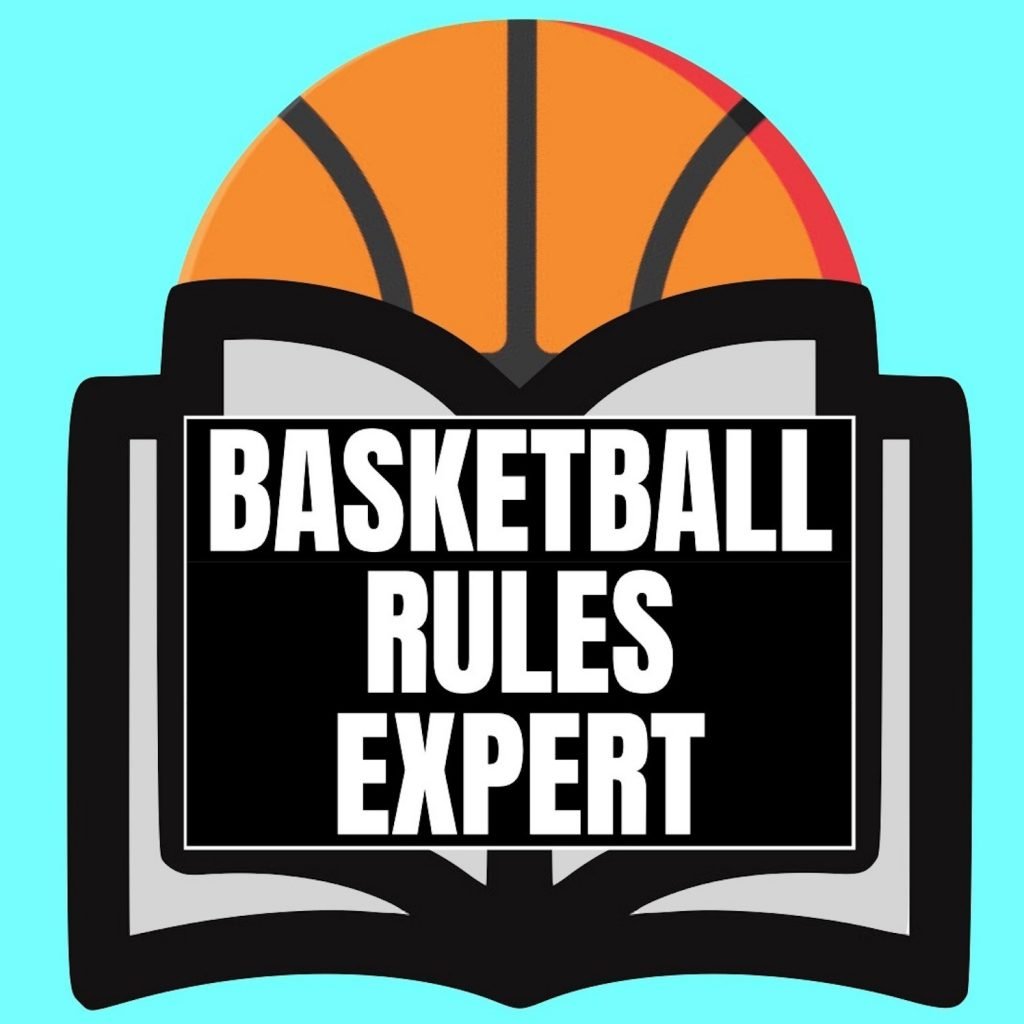 Enjoy the Podcast? Consider Buying us a Cup!