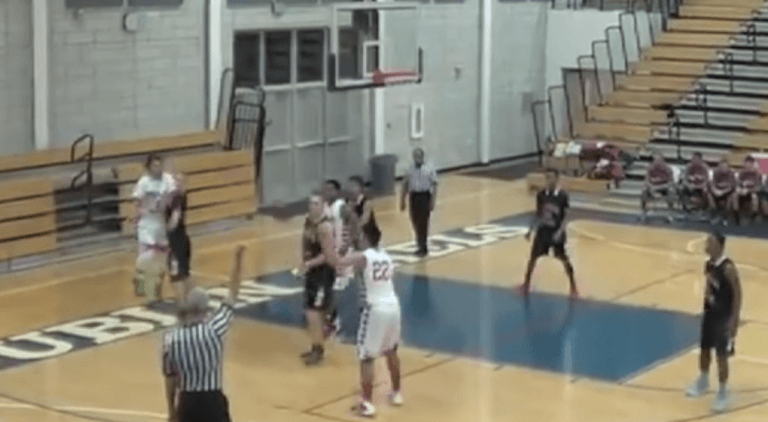 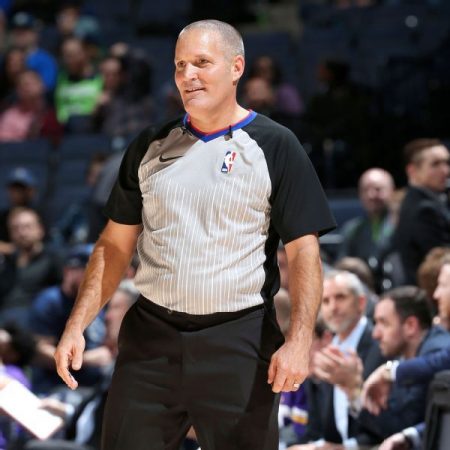 Monty McCutchen: Basketball Signals and Mechanics are made in an aerobics room

Basketball signals and mechanics are crucial to our success as basketball referees. The stakeholders in the game want the game officials to be confident and 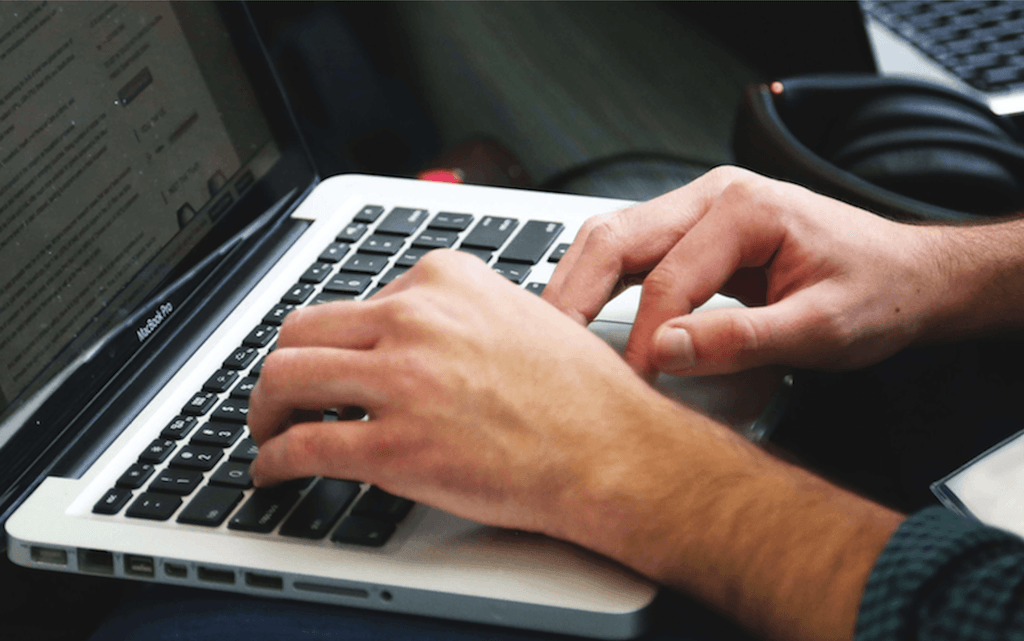